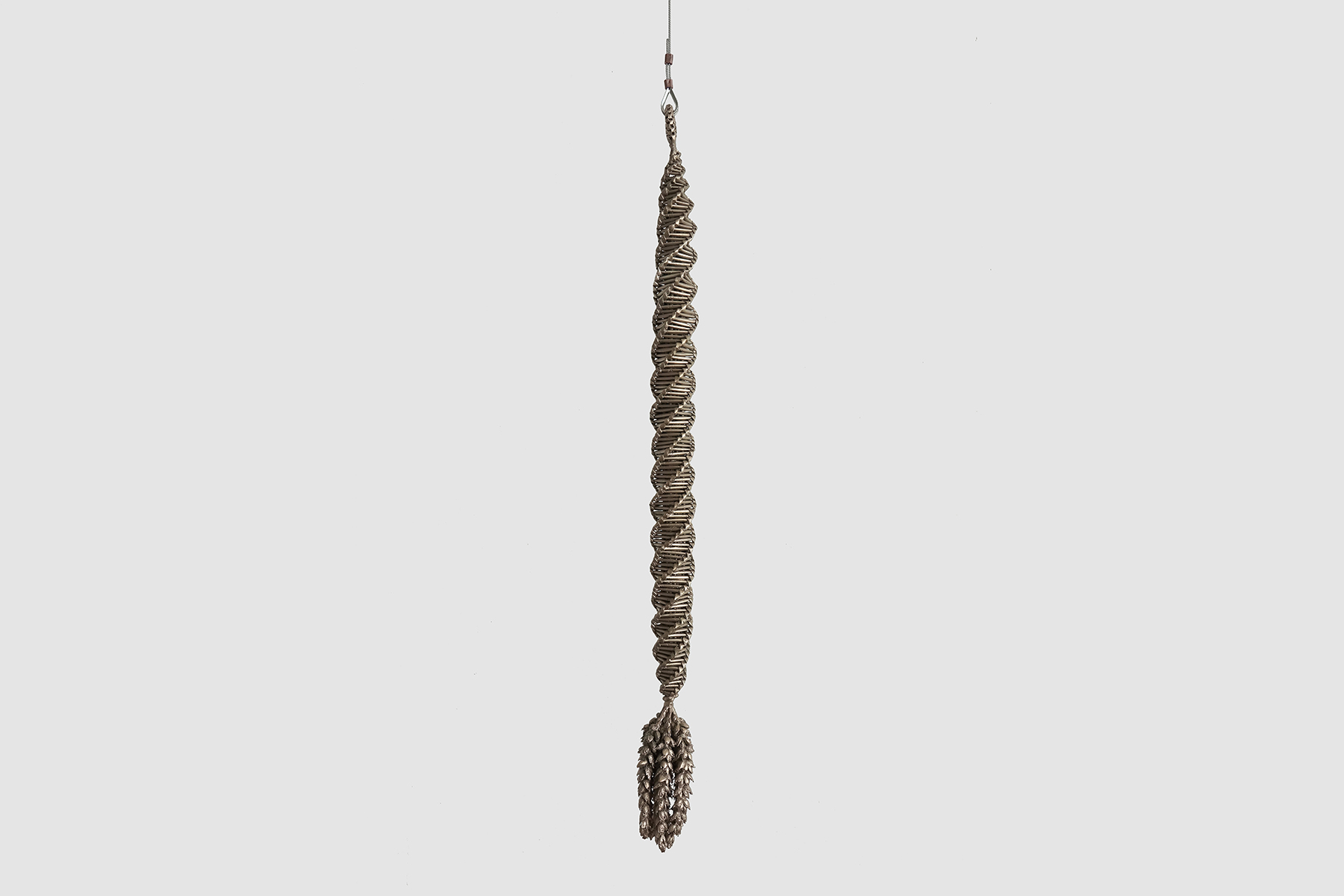 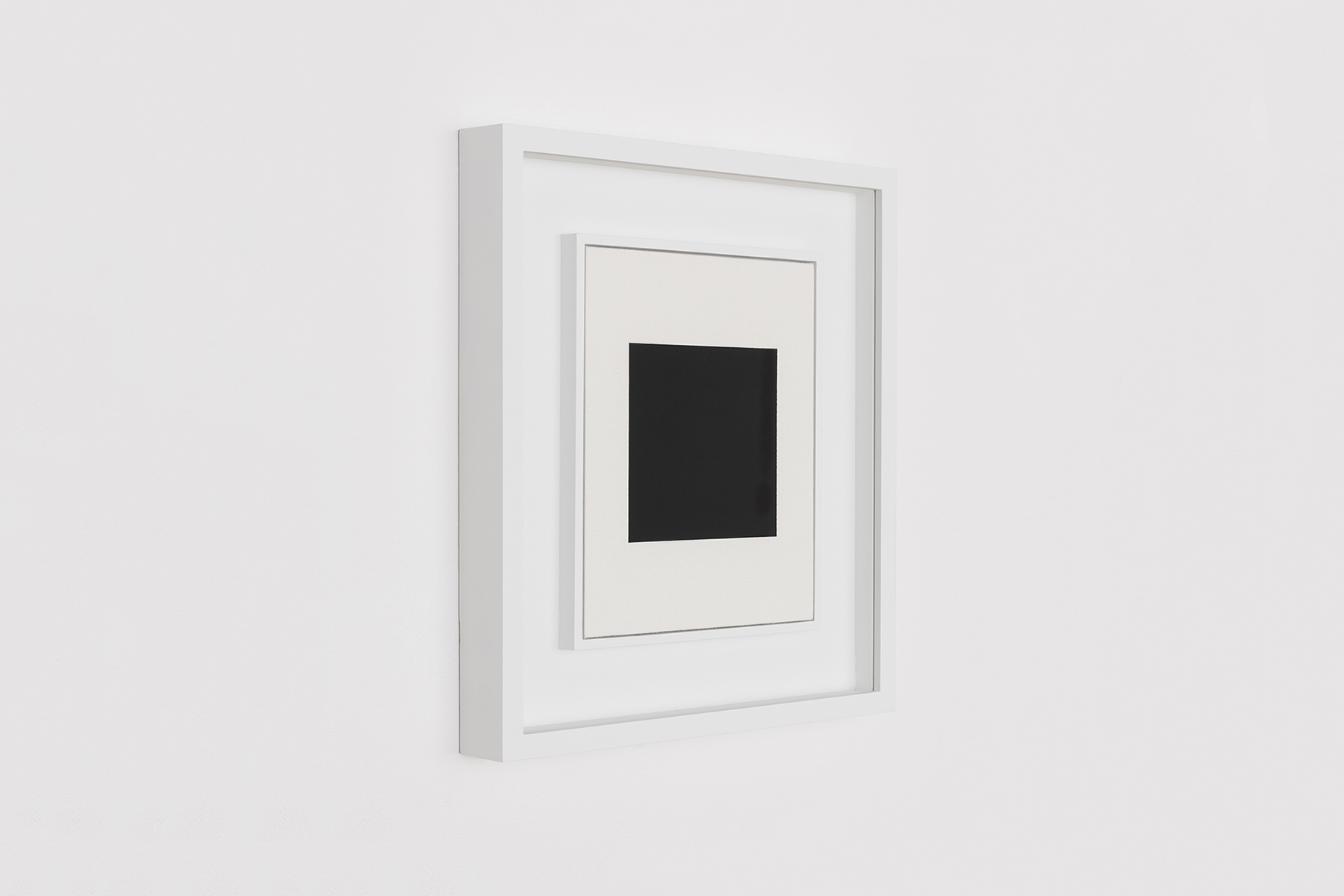 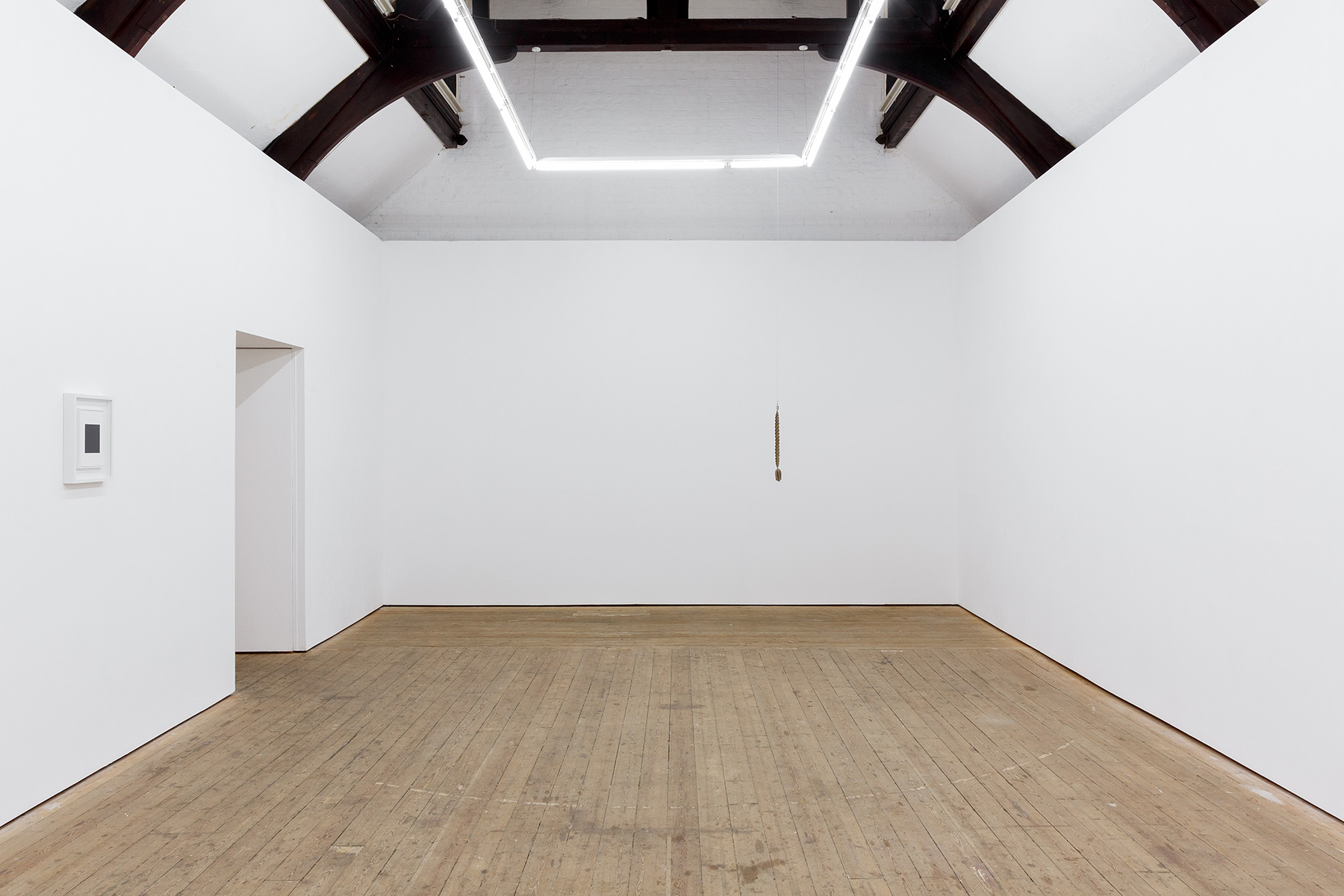 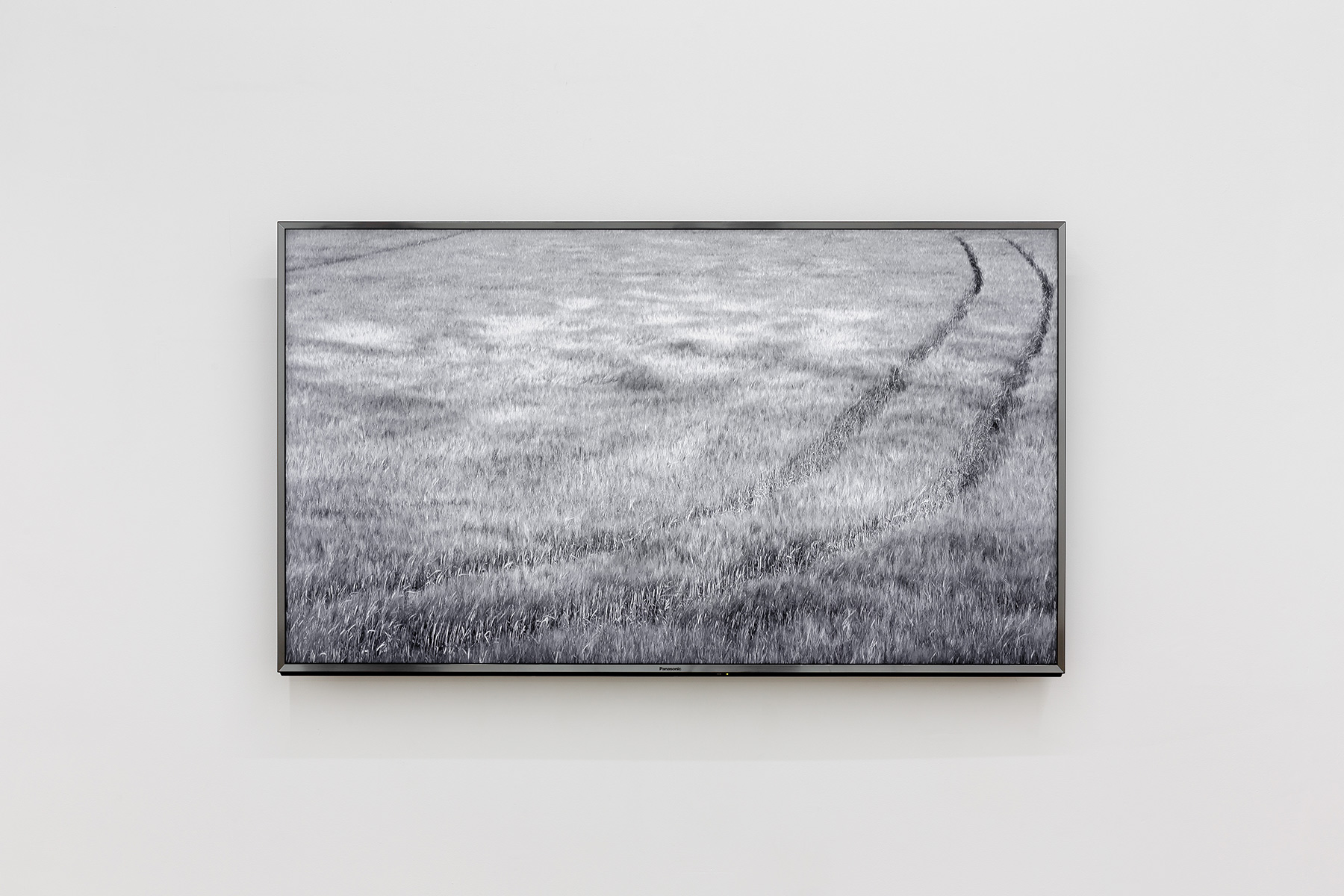 Between The Dog and The Wolf

When early humans ceased their nomadic existence as hunter-gatherers and settled down to cultivate the earth and produce food, they believed that the success of their labours was dependent on deities who would oversee the fruitfulness of their crops.

In Britain it was believed that a spirit lived amongst the crop and that at harvest time it retreated before the oncoming reapers, taking refuge in the last of the standing corn. The final sheaf was personified, revered, and its fall marked with a formal ceremony and display.

The sheaf was then fashioned into an effigy, a talisman believed to contain the spirit, and taken into the farmer’s home to be kept safe indoors throughout the winter, only to be returned to the earth with the coming of the new season. Giving the spirit a refuge during the dark and cold winter months was believed to ensure good luck for the forthcoming crop. In some cases the ‘trophy’ was burnt at the end of the winter as a way of releasing the spirit.

As the earliest cultivated crops in human history, cereals continue to be among the most important food sources for us today. With a predicted world population of 9 billion by 2050, demand is expected to increase by 60% while their vulnerability to climate change leaves us precariously exposed.

In keeping with historical convention I took hold of the corn spirit and in collaboration with one of the few remaining true practitioners of the craft, produced a traditional spiral plait which, in turn, has been encased within a mould, burnt out, and cast. 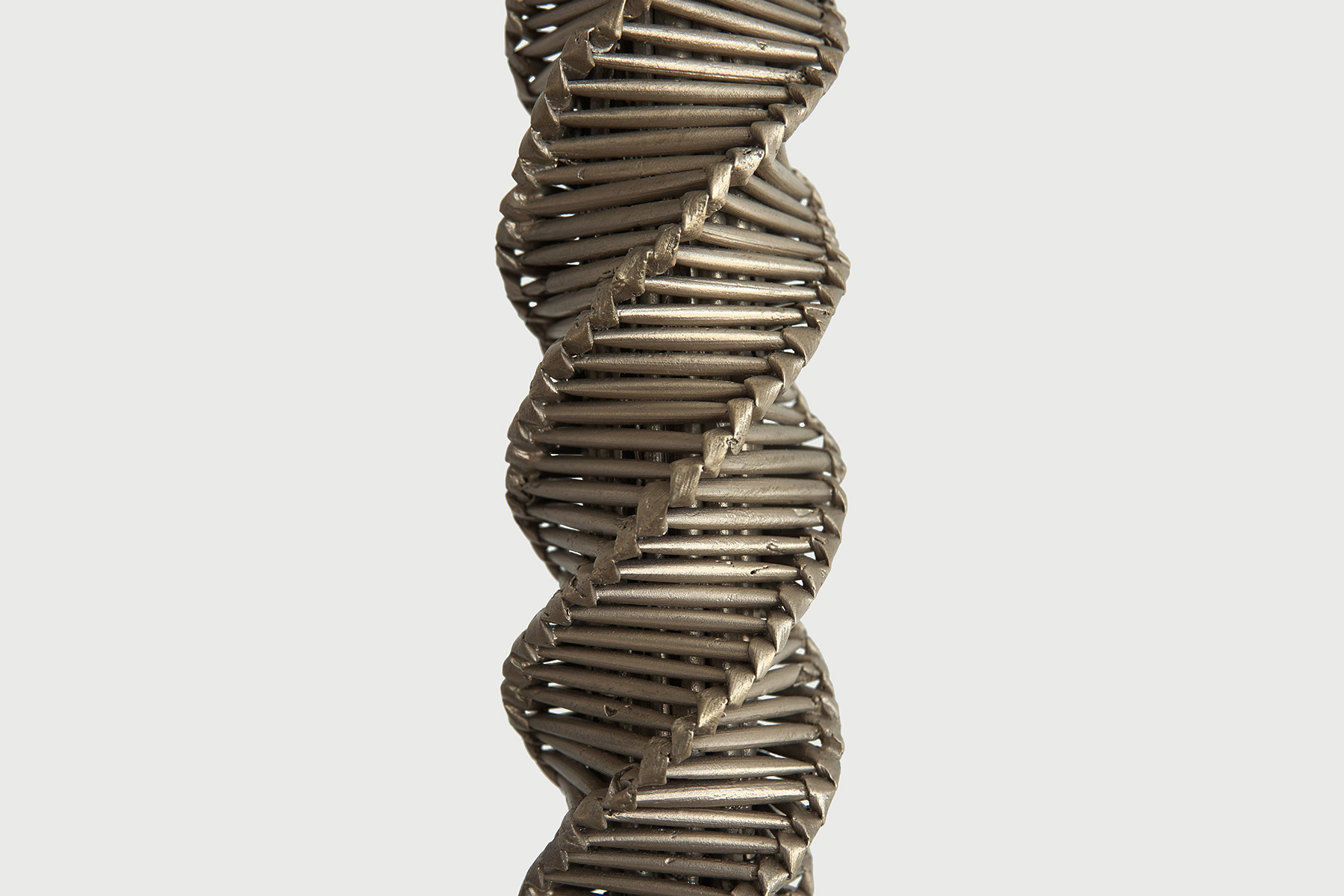